This page explains some details regarding the Flowsquare licenses. The license types of Flowsquare 4.0 are as folllows:

Initially, Flowsquare 4.0 is “locked” under the Free license, meaning the processing speed is set to be half, although all the functions can be fully used. The software can be unlocked using either the Donation license or the Student license. 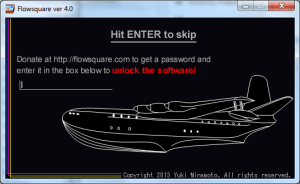 Figure 1: Enter the password in the box to unlock the software.

The computational speed under the Donation and Student licenses is as around twice as that of the Free license. For the Karman vortex street case, the computational times between locked and unlocked softwares are as in Figs. 2 and 3.

There is another way to improve computational speed of Flowsquare 4.0. During the simulation, just minimise the simulation window to cut display drawing time (Fig. 2). Note figure and data output are as usual, but Lagrangian particle tracking is not carried out. 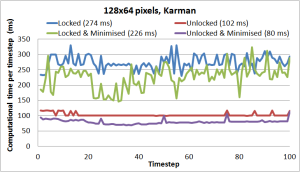 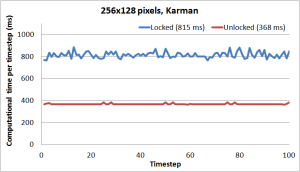 Figure 3: Computational time of locked software and unlocked software for the Karman vortex street case with a larger mesh points (256×128). Time in ( ) is the average.